On Sense and Glyphs 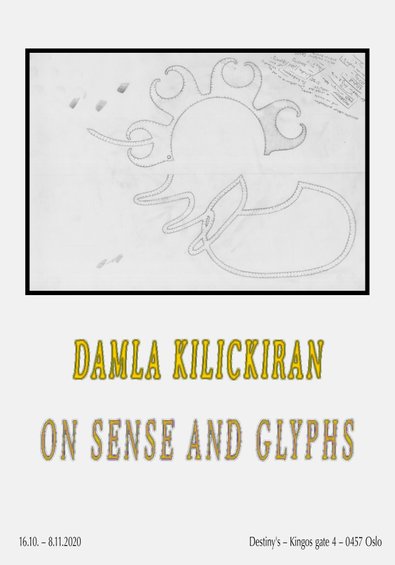 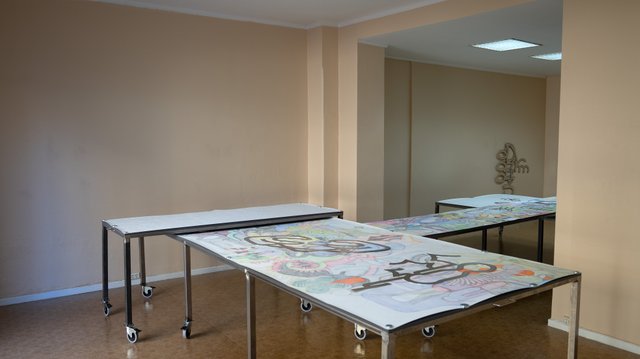 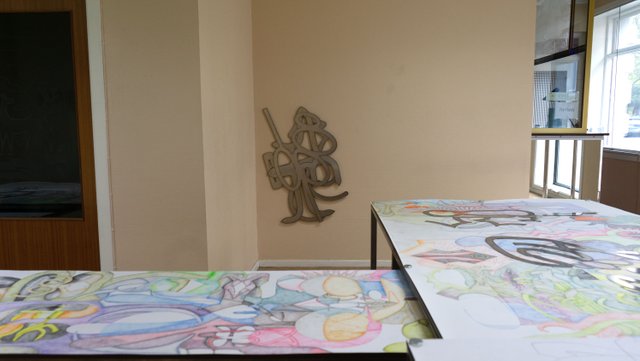 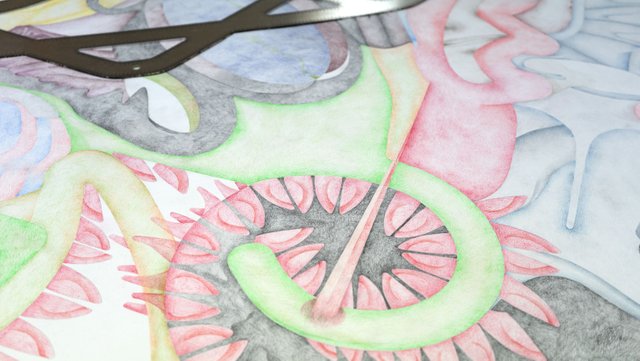 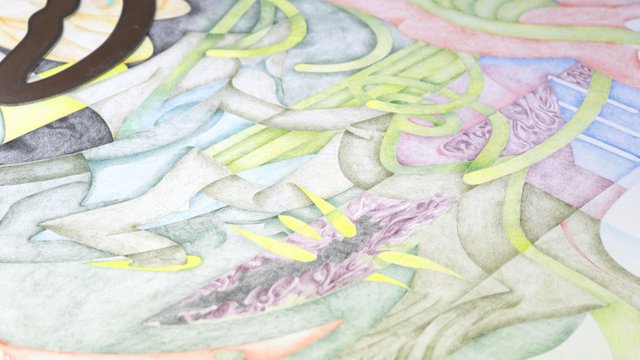 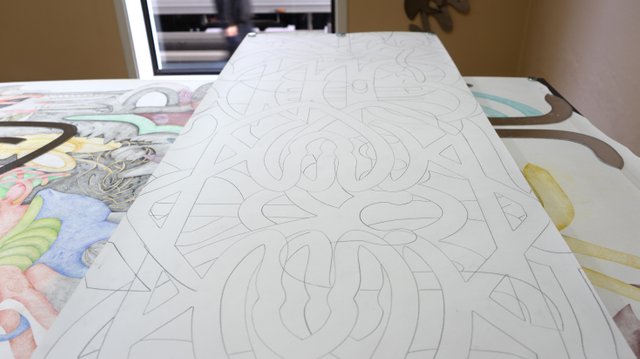 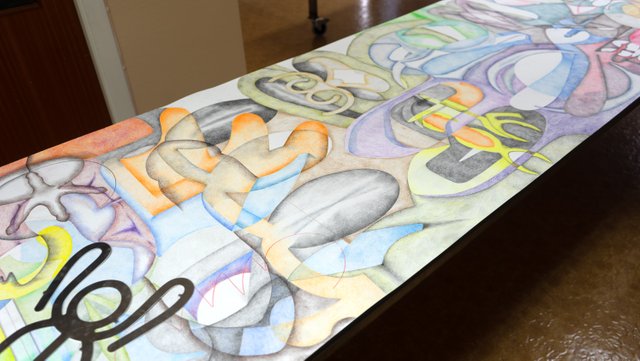 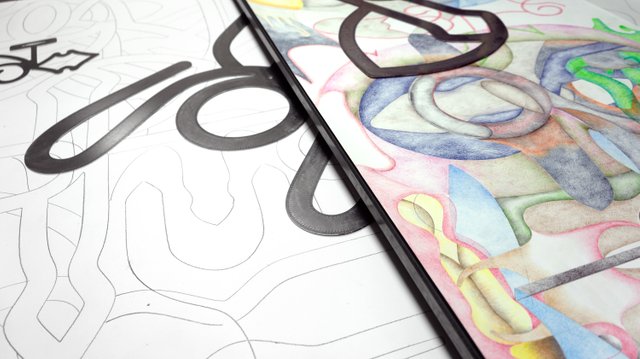 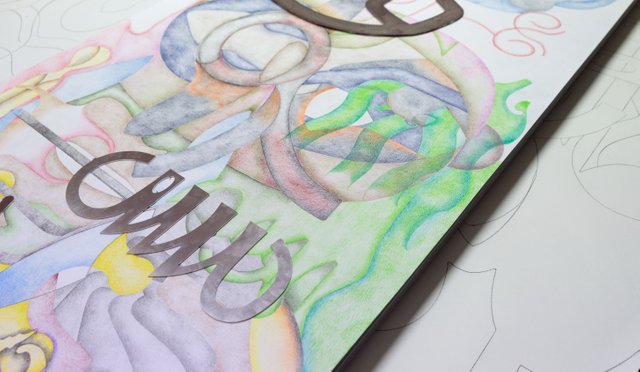 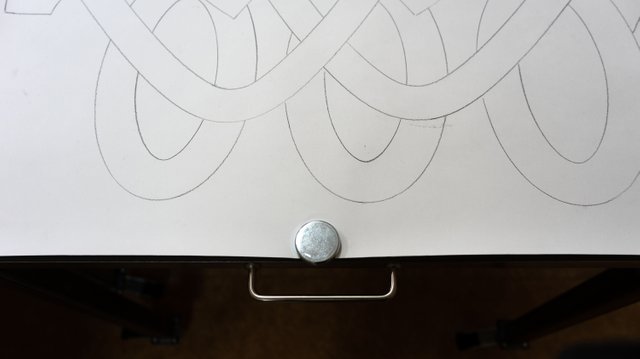 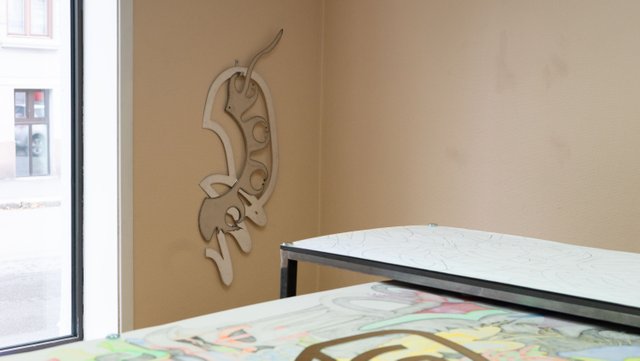 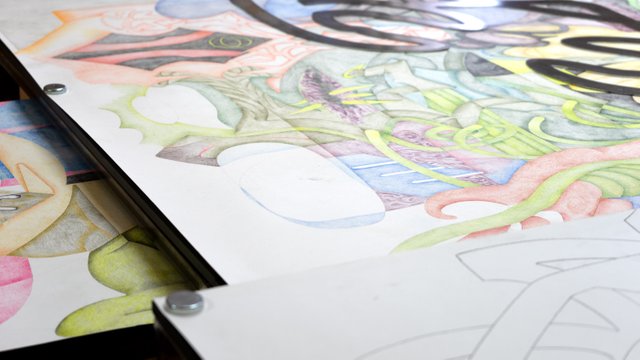 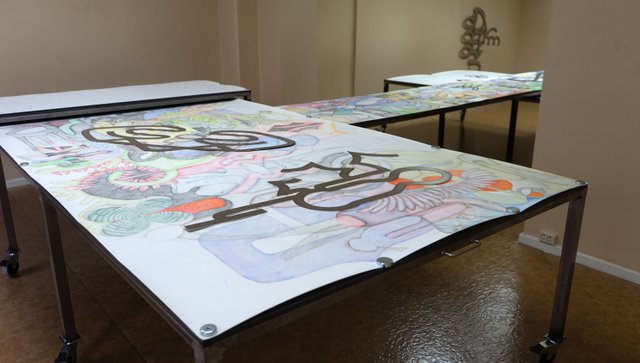 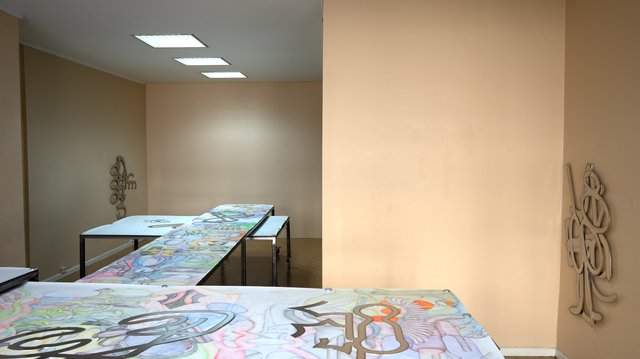 Let‘s say you knew an octopus stuck in a rut. Perhaps you‘d try to encourage the octopus.

You could say something like: Things are looking up! Or: Keep pushing forward! Octopi are probably too intelligent for lazy clichés. But that‘s not the reason it wouldn‘t make sense to tell it to «push forward». Octopi don‘t move like that. They have no preferred direction of movement, they can scoot backwards, forwards, diagonally, whichever way they want with ease and elegance. «Up» as something denoting «progress», is pointless to the octopus.

The same thing goes for «forward».

Humans, on the other hand, love platitudes like «pushing forward». We‘re conditioned by a different kind of body. No tentacles, no 360 vision, hardly any aquatic grace at all. Our eyes point in one direction. Since we cannot turn our necks like owls, the direction we face become «forwards» to featherless bipeds.

We sense and make sense of the world only with the help of our bodies. We can fathom a bunch of firewood, or a concept like a centimetre. We can measure land for maps, and weight for value. We can quantify the distance between here and the equator. We know excactly how much a millimetre and a mile is.

Damla Kilickiran told us that she was tired of her working process at one point.

That‘s relatable. According to my operative system, what I‘m doing right now is called «workflow», despite the fact that it renders me completely static, hunched over and motionless like a gargoyle. Damla‘s modus operandi also involved constraining rules – namely rulers. Perhaps the problem was not Damla herself, but rather her working tools?

What we‘re seeing in On Sense and Glyphs is the result of Damla changing the rules.

The metal rulers are based on recurring shapes the artist observed in her drawings. Some look like microbes, some like tribal patterns, phantom limbs. Some like weapons. Most look like symbols, some like signs. The artist then took on the task of finding out what her new rulers could measure. Drawing on rolls of paper, unable to view the full composition, Damla mapped out, with discernable concentration, what her rulers could perform. As my front-facing eyes dart back and forth over the compositions looking to make sense of the glyphs,

I begin thinking of the fugue. The longer I look, the more the large sheets begin to resemble the score to a piece of music I have a hard time imagining, but would like to hear. The rulers are laid out like a subject, then repeated, imitated and mutated by the process of drawing and the conditions under which they‘remade: the body.